Momentum Made By You

of momentum made by YOU.
Be Inspired!

Welcome to the Drive Forward Foundation.

Supporting care-experienced young people aged 16-26 in London to transition from care into a career. 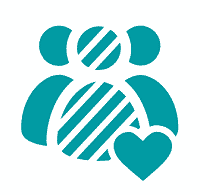 If you’re driven to be independent, find your way and make something of yourself, then see how you can join us and start heading in the direction that’s right for you. 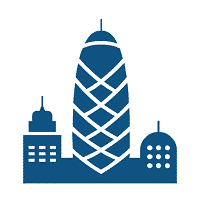 We want to give your business the opportunity to work with some of the brightest and hardest working young talent out there. Discover how partnering with Drive Forward can create opportunities for our young people and you.
Learn More 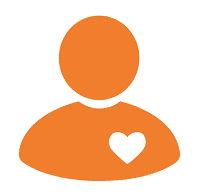 Whether it’s having a chat over a cup of tea, sharing your experiences, stories and skills, or becoming an ongoing mentor, you can volunteer your time and make a massive difference in a young person’s life.
Learn More 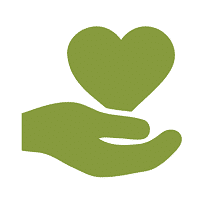 We are a charitable foundation that couldn’t make the changes we make without the support of people like you. Take a look at how your donations and fundraising efforts enable us to expand the horizons of our young people.
Learn More

2021 marks the 40th anniversary of the world-famous London Marathon and for the first time in Drive Forward’s history there will be a participant bearing our logo!
Andy Hearne, who works with our partners at The Crown Estate, has taken up the challenge of running the 26.219 miles around the River Thames on 3 October this year. Wanting to find out more about Andy’s motivations, his training, and why he believes that supporting care-experienced young people into fulfilling careers, we’ve asked him some questions.

What barristers can do to help decriminalise care

Half of the children detained in Youth Offending Institutes are, or have been, in the care system. That’s despite the fact that children in care make up less than one percent of the child population. Research conducted by the Howard League for Penal Reform has found that unnecessary police call-outs and mental health difficulties are two of the main factors behind this statistic.

Prevention is better than the cure, and our Policy Forum’s criminalisation subgroup has mainly focused on how we can avoid children in care coming into contact with the criminal justice system in the first place. The group has worked extensively with the Metropolitan Police and the London Mayor’s Office for Policing and Crime on ways to achieve this. Forcing carers, social workers and other agents to ask themselves the question ‘Would this be good enough for my child’, our young people helped to write a protocol, released in March this year, aimed at keeping police call-outs as a last resort.

Drive Forward with Mentoring. The benefits of building trusted relationships

Introduced in 2015, our mentoring scheme has since developed into a comprehensive programme encompassing bespoke training for professional mentors, continuous support for both mentors and mentees, and additional professional development opportunities for care-experienced young people. What began as a small pilot with only a handful of participants, is now an integral part of the Drive Forward approach to enable care-experienced youth in London to achieve their full potential through sustainable and fulfilling employment.

We asked one of our very first participants, Sally, about the benefits that she has experienced from building and maintaining a trusted and consistent mentoring relationship.

Read More »
June 2, 2021
Archives
About Us
Getting involved with Drive Forward gave me more confidence, showed me how to approach people and put me in a good mind set to progress with my life.
Micah,18

2000 young people leave the London care system, ill-equipped for the challenges that await them. They lack the skills, confidence and support to successfully manage their transition into adulthood and independence.

30% of young people experience homelessness within 6 months of leaving care.

40% of care leavers are not in employment, education or training, so-called NEETs.

60% of children going into care do so due to severe neglect and abuse.

What barristers can do to help decriminalise care